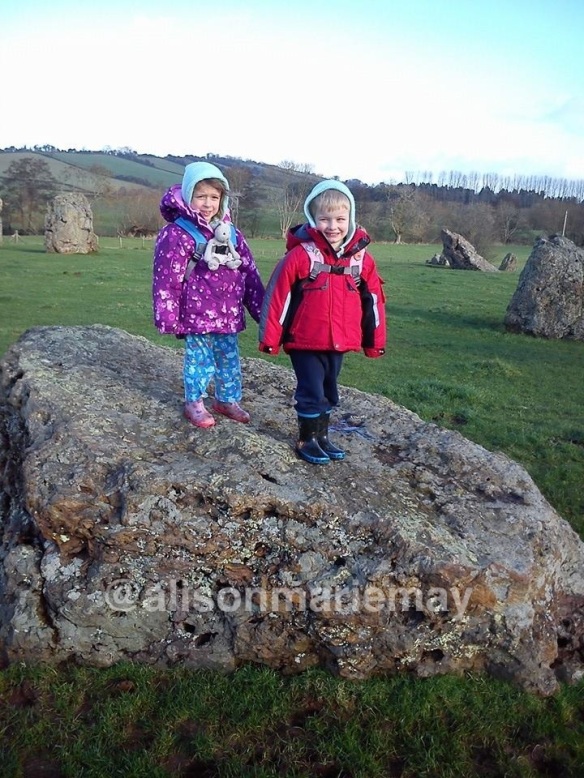 As I wrote my post on Monday, bemoaning the endlessly grey, rainy English weather, the rain miraculously stopped and some weak sun filtered through the clouds.

I tell you, it was action stations. I jumped up from my chair and was like, ‘Let’s go out! Who wants to go out??!?! LET’S DO THIS!’ An hourly weather forecast promised a few rain free hours, so we jumped into the car and went to the zoo.

Let me say this: the hourly weather forecast is a liar. A dirty little liar. Oh, it was bright enough (read, not dark gray) to leave the raincoats in the car and wander far enough into the zoo to not be able to easily return to the car. We sat down in the outdoor eating area, sheltered by a large canopy, and the heavens opened. When it calmed to a drizzle, we carried on.

The height of awesome was running for the meercat house as some sixth sense let me know shit was about to get real. We made it just as a total monsoon hit. It was hot in the meercat house, and being crammed in with the other six people who were braving the zoo made it hotter. The kids asked to go outside.

We did. The roof extends and forms a sort of porch like shelter – which was fine until gale force winds slammed a wall of rain into our shocked faces. We ran back to those meercats like hellhounds were at our heels.

But you know what? We stayed pretty dry. We had an AWESOME time – the zoo was practically empty and we spent ages looking at various animals. It sort of bolstered my going-out-in-the-rain confidence….which is saying something, considering a group of people planning to go spend the day in the woods Friday suggested they stage an intervention for me, since we have yet to make a woods meet up because it is always raining. Always.

Monday was so great that even though I messed up our Tuesday plans, we ended up spending the day at Suzy’s mum’s house. Lots of running around, drawing, building with blocks. Wednesday we met two other families at a local soft play, and the kids had a great time discovering various hidey-holes and running around together.

Today I woke up wedged halfway between wanting to go on an epic adventure versus wanting to remain unshowered and in slippers. I’m trying to find some cooler places in a slightly wider radius, and discovered a mine/caving system that we loosely planned to go to (a continuation of the Minecraft obsession), but we ended up going to a stone circle that, while very near to us, we’d never been to.

I’m in the process of making a list of 100 things to do in 2014, and visiting a new stone circle made it pretty high on the list. So off we went!!

It was fabulous. Lots of mud, tonnes of standing stones, and bizarrely friendly cows that kept approaching us. We were the only people there, and all you could see was rolling hills, a church tower, the occasional house secreted away in the hills. It was amazing. Afterwards we ate lunch in the boot of the car (it’s big, folks) and the kids ran around sans coats.

We came home to no wind and actual sunshine (!), and they were immediately barefoot in the front garden, looking for ants to watch and feed, playing with cars, finding the only remaining daisy. No coats, no sweatshirts, no problem.

So while I started the week upset about our lack of snow and the constant rain, I’m approaching the end thankful for living somewhere with very mild winters.

You’ll be reading this Friday morning, though I’ve written it Thursday night. Friends have threatened to pull up outside our house and honk horns until we emerge to join them for a trip to the forest….so hopefully while you read this, we’ll be staying dry (please god) and exploring a bit of the woods we’ve never seen before.

I hope your weeks have been incredible. We have a new tradition of evening dance parties and I tell you, this whole dancing to various songs of my youth in the evenings and going out in the day despite the weather….it makes for a good time.